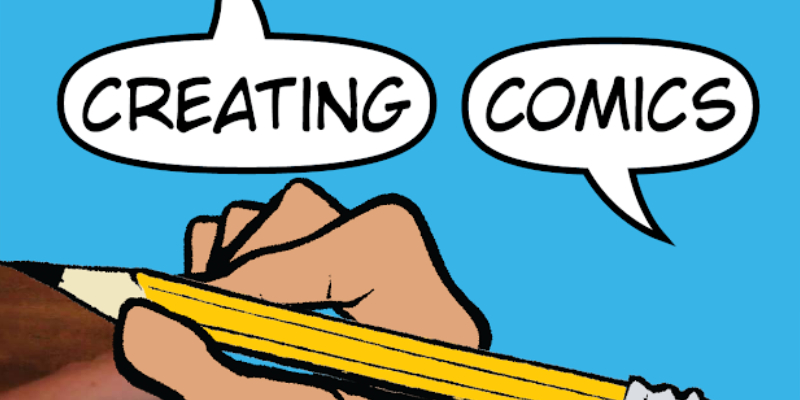 Comic stories pair images with text. The story is presented one-by-one in panels. Each frame describes a moment in the story. Comics use words and pictures to create an imaginary world in the minds of the readers. This cannot be done in prose or films. The Golden Age of comics is from 1930 to 1950 that introduced the superheroes to the world. Superman, Batman, Spider-man are some of the superheroes who ruled comic stories at that time. From 1980 till today, comics have seen tremendous growth. The Internet has paved the way for comics to reach the ultimate height of popularity.

A comic book distinctly has a number of elements together to share a story. They are:

Writing comics is a demanding job. Most of the writers, who write the story for a comic, collaborate with other artists to present the story on the page. The following collaborators help to create a comic book:

Pen down an idea that will work well visually. Work on the structure of your comic book. Decide on the plot, climax and the resolution. Build on the strength and weakness of the personality profile. Choose one of the powerful emotions to take the story forward.