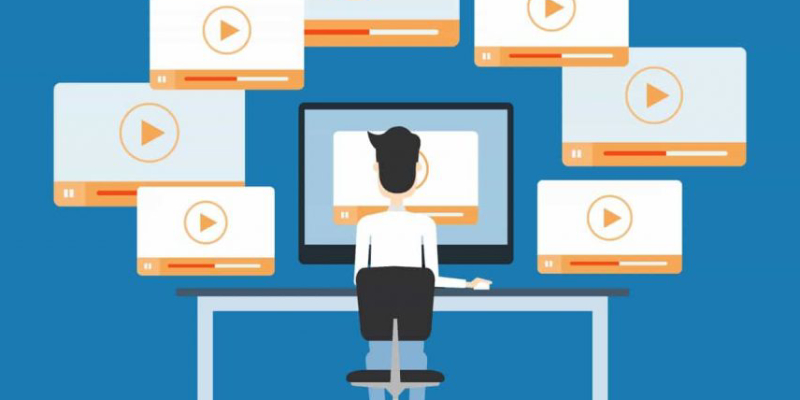 Video Animations and its Applications

Television and movies were the primary source of entertainment during our good old days. As kids, we were fans of many superhero movies, TV shows, cartoons and animated stories. Most of us love the creativity and imagination in an animated story. Back then, animation was used for the sole purpose of creating cartoons as a TV show or an animated movie. Now, the trends have changed. The digital world has evolved and there are whole new arena of applications where animation has found its role.

Technology has been growing and it is going to remain constant that will touch all aspects of life. It is now much easier to create an animation than ever before. The once so very expensive and complex art form is now affordable and accessible. There are more specialists in the field who can easily churn out creative output. Designing and developing a unique animation is vital. An animation that can stand out and capture the mind and heart will find a myriad of applications.

The Year 2020 – How Differently Animations Are Used

In today’s world, animations have come out of the entertainment business. It is now used in different industries for marketing and various other purposes. Animations are now increasingly being used in the field of education. Animations are used to create web and video content of theories and concepts to make learning easy. Anything that needs a good explanation, whether education or public awareness can be imparted through animation. It is used for advertising and marketing. Animated advertisements create more impact on people and they understand the product better.

Different marketing methods can now be packaged into an animated story which can garner more attention. Animations can seamlessly express art. It can be used to create visual effects, games and simulations. Be it in the field of medicine or defense, simulated content helps impart better training. Simulations are now used in the military, air force and even games. Animations can easily help visualize scientific theories and facts.

The trends are rapidly changing over time and it is the same even for animations. There are several tools and software that help give creative output. Technology advancements have made many things possible in the world of animations. In recent times, the trends in creating animations have been changing. People like vivid, bold colours with a metallic effect. Text is presented as maxi typography. The use of floating animations has increased. The objects in the animation do not have a base or a defined border defying the law of gravity.