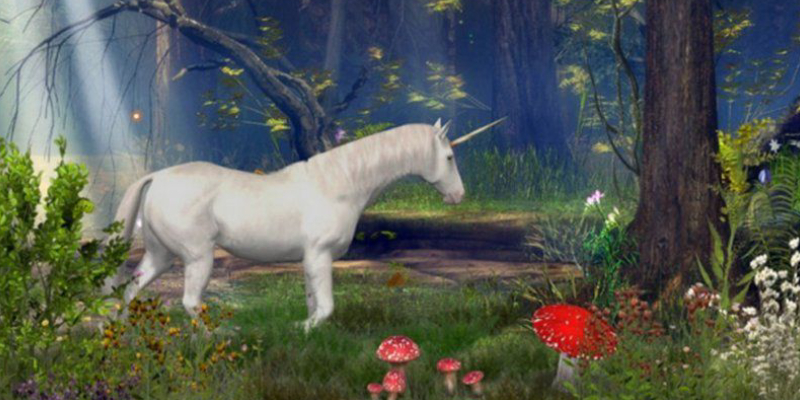 How Different Are 3D Animations

3D animation is used differently in each field. Video games, movies, virtual and augmented reality are some of the areas where 3D is extensively used and each of these fields differ from others in terms of the process required to create the animation. This different process of creating 3D is defined into three separate categories of 3D Animation. They are, Passive 3D Animation, Interactive 3D Animation and Immersive 3D Animation. Each of these have similarities and a few factors that make them unique.

The complexity level may be less in passive and more in immersive. Interactivity could be more in Interactive animation and none in passive animations. And this varies from animation to animation. Immersive animation deals mainly with VR and MR and this is the most complex form. Discussed below are about the different types of animation discussed in detail. This will give you a better idea to find what really excites you so you can pursue that branch of 3D animation.

The kind of animation used in the movie Toy Story is a classic example of a Passive animation. It is a simple type of 3D animation with no interactivity and immersive content. It is completely visual and least complicated to create. Here, the user just watches 3D objects passively move around the 3D space in a virtual world. Quality 3D graphics will provide a great experience. Apart from the simplicity, it is also the least expensive to produce.