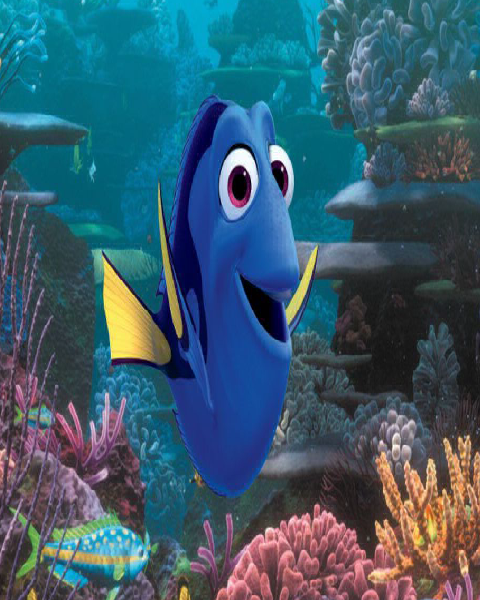 Finding Nemo, the movie that was released a decade back by Pixar still continues to be a raving fantasy. A blockbuster hit that reached the milestone of winning the box office within few days of its release. The other movies from Pixar like Toy Story 2 won the much acclaimed Golden Globe Award and Toy Story 3 was selected for Academy Awards nomination. Pixar’s movies are always gripping including its sequels. Finding Dory is one of the most acclaimed Pixar sequels. It is an earnest successor to Finding Nemo in all aspects. It was extensively adored by critics and fans alike.

It is indeed the best-animated movie which can stand up on its unique features. In Finding Dory, the story has a twist where the child goes search in search of parents. The writers of the movie have executed the story with a groundbreaking theme. In the movie, friends travel together for an expedition which is filled with unlucky occasions. Dory teams up with a complaining Octopus Hank in the movie which is a fun sequence. Finding Dory is extremely interesting and amusing with a good concoction of humor. Dory looks out for her parents without any rush which makes it suitable to enjoy the rich humor quotient of the movie.

The story also has a well etched emotional lineup. Dory has been missing for several years and the real ordeal lies with the absence of memory which makes the quest even more soulful. The water based animation aspects of the movie are astounding. The talking fish in the movie offers a fantasy world which is real fun to watch. The animation techniques employed in the movie are highly sophisticated. The voice casting is a flawless fit for the movie that steals the show. Thus, Finding Dory is a beautiful sequel in terms of a pronounced story, relevant characters, fun humor, true emotions coupled with extraordinary animation and music.