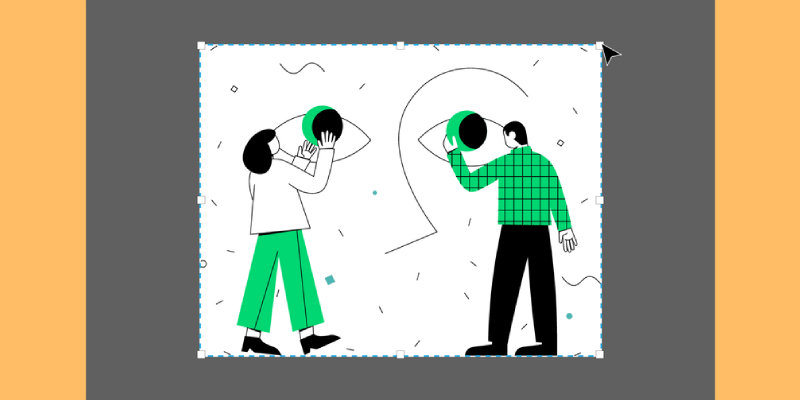 What Is An Animation

Animation is a flow of images, sound and other graphical elements in a sequence such that it gives movement to the characters and brings it to life. It is an art form of arranging static images that creates logical motion. This is an art and a medium through which we can convey illustrated stories. It is even more powerful when we use it to convey meaningful information and present it to an audience. Whatever the subject may be. There needs to be a simple need of a story to be animated.

If the process of animation is understood completely, the real work is simple. Complex illustrations need to be broken down into simpler and minute scenes. Illustration is visual. Anything that can be visualized as images and objects and that can be used to convey a message, am idea or a story is an illustration. It could be a simple video explainer or an animated story.

Animation And Its Various Types

Animation is a that encapsulates creating the images for each scene, creating the graphics, sound and other elements scene by scene. You require a storyboard which conveys in simple terms what graphics will have to be drawn, how much text will appear and what is the audio for the scene. The storyboard has to be approved before illustrating each scene. Adobe After Effects and Adobe Flash are the software most popularly used for animating. There are many uses of telling an animated story. It could be for promoting a product, creating educational content or video presentation. Each type of purpose entails different ways of animating process that needs to be considered.