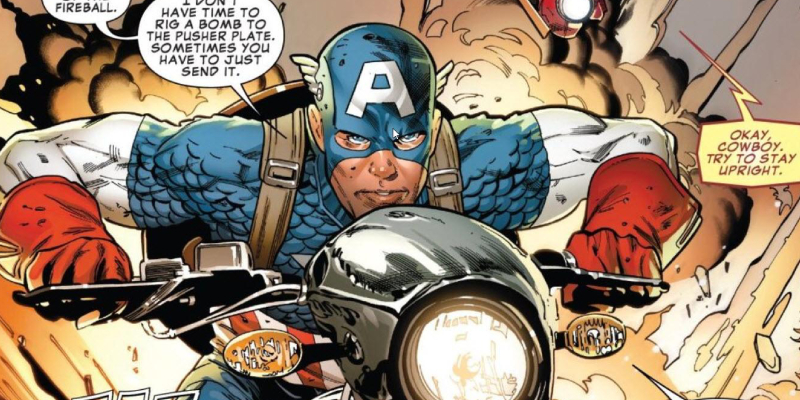 An easy way to choose the best content is to check the rating given to that content. Television programs, video games, films and comic books have specific age ratings. Ratings of comic books will help us to decide if that particular comic book is suitable for young children. We can find the rating for a comic on the back or front cover of a comic or the publisher’s website or in comic book solicitations. It is always better to purchase comic books after checking their rating.

Most of the publishers use this rating system which was introduced in the year 2011.

Marvel followed different rating systems over the years. At present, they follow the rating that is given below.