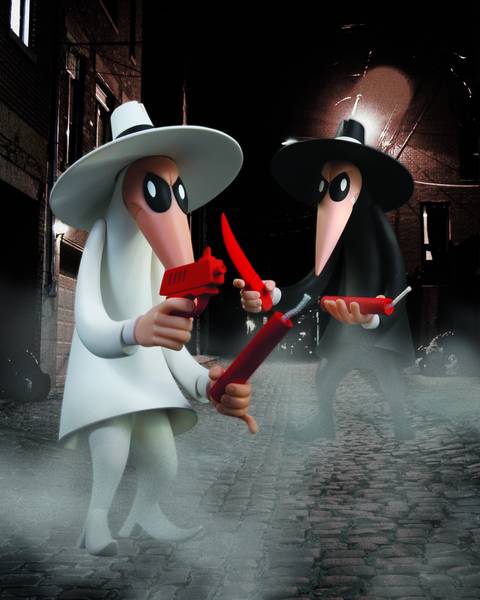 Animation can be defined as optical illusion of moving images. It is the way of tricking your eyes. Websites like YouTube has made stop motion animation popular. If you are creative and have basic knowledge of animation then a course can help you master the art. The techniques are similar as a wide range of applications are in great demand. Amateur animators should know more about the types of animations.

Simple animations: The older version of animation is where a bunch of static pictures are moved on a wheel to appear dynamic. It is similar to some kind of Flipbook animation where pictures are placed on each page of the book to create an optical illusion as the pages are leafed. There is no need for a camera, chickimation and object animation that is involved in regular filming of inanimate objects like action figures or Lego. Pixilation is a process where stop motion objects are used in the same way.

Hand drawn animation: The 20th century saw the dawn of animation with hand drawn animation. It was popular in the film industry. The whole concept is length where thousands of images are conceived by hand on sheets or cels where every slight is different from the previous one. The cel is then photographed on separate film and when the reel is spun, the animation moves. It is a form of animation that is combined with a live action video where the cels are placed on top of every film. This was popularly used in 1980-90s and you can find this concept in films like Who Framed Roger Rabbit and Space Jam. 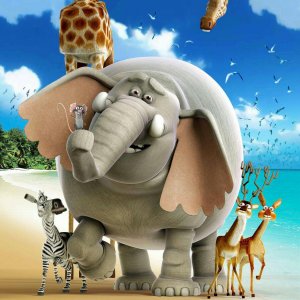 This type of animation needs a lot of creativity and skill as it involved different styles of artistic flavors. Disney films are realistic and recognizable. You can find anime look in the Studio Ghibli personalities. The use of stylish drawings was found in cartoon programmes like The Flintstones, Yellow Submarine and the Beatles. The advent of digital technologies in animation any art can be turned into a form of animation.

Digital 2D where programs like Flash, Cel Action, TV Paint and After Effects are used. There programs come in varied levels. Here too layers are used to build the pictures like in the case of traditional animation. Today it is used in advertising and publishing but not for artistic purposes as the lack depth.

Digital 3D makes uses of sophisticated programs like Maya. A skeleton of an avatar is created on which muscles, hair, skin, pores, etc are fed.

Motion capture is another type of digital 3D animation while give life like replicas. Here actors are filmed with special sensors placed on their face and body. Then they are translated into digital characters.