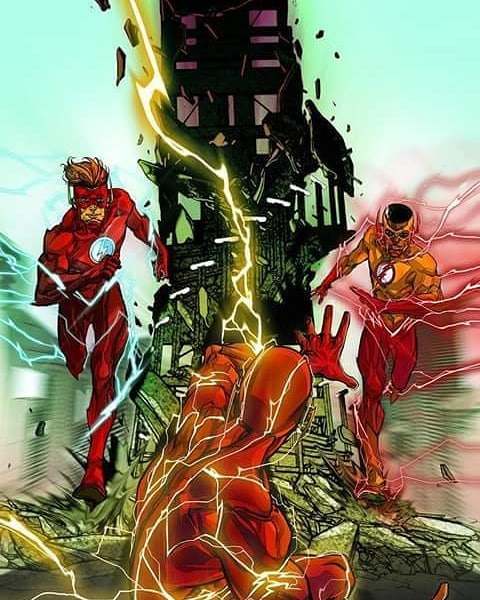 Reading comics books have been a craze of many people across the nation. Not only children, even the individuals belonging to 30’s have a great fascination towards the characters in comic books. The superheroes are quite popular which also impact the lives of many individuals. The reading platform also has many other genres. Different people have different tastes. Some like science fiction, action, adventure, whereas others have the fascination for romance, horror, humor as well as fantasy.

History of comics by centuries
People always go by the current trend. This made the comic industry and the characters get updated in every decade. Following are the trends of the comics industry by decade.

The comics industry has seen many up and down phase right from its start-up time i.e 1920’s. But, with every decade, changes in trend have made people accept the characters, genres, and publications.